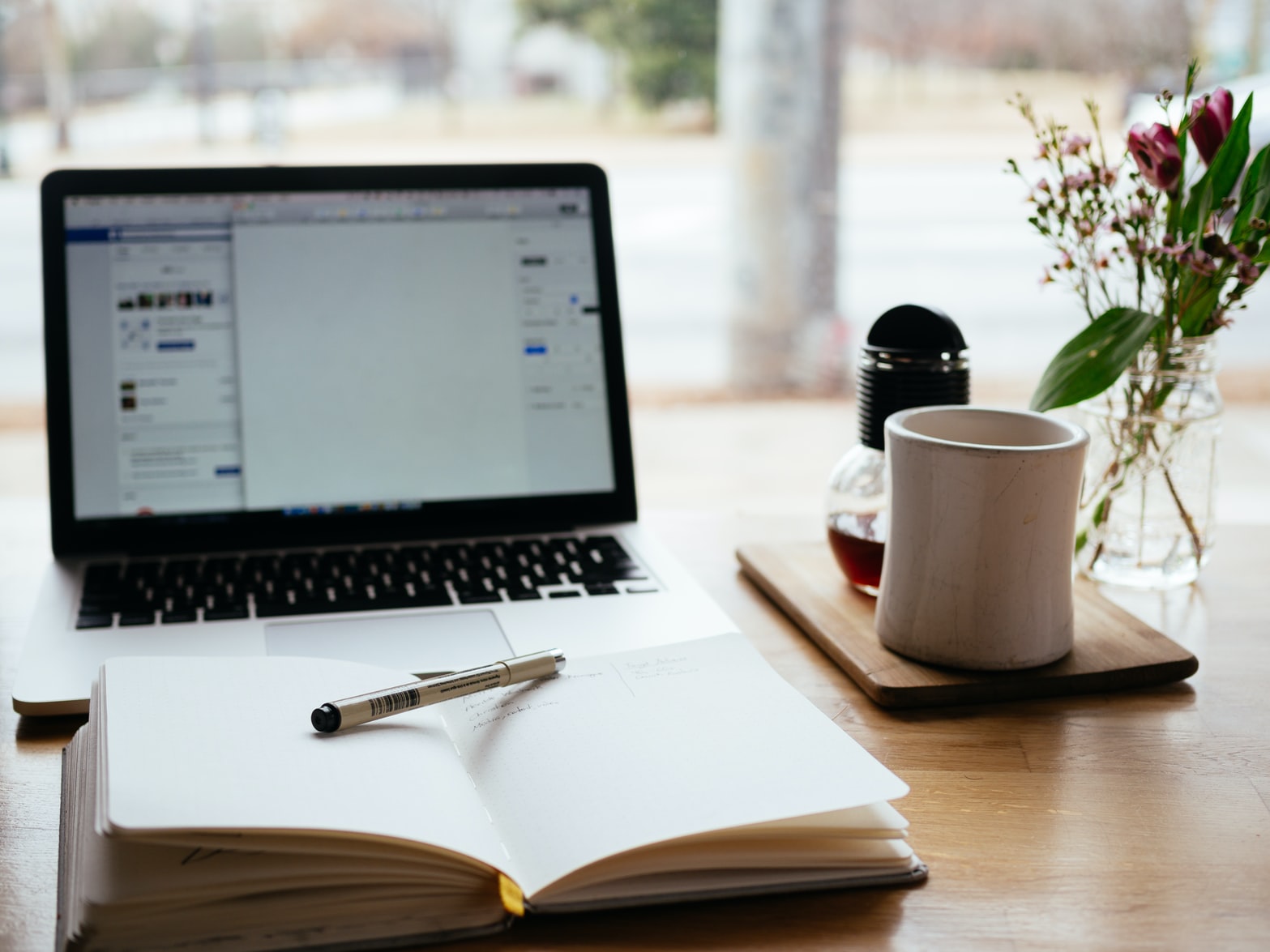 Last time we learnt more about Adrian so if you missed that blog post you should definitely check that out. On this segment of ‘The Hidden Life of Accountants’, we are going to dive into learning more about the other founder of Superior Accounting Group, Anita Hill!

Anita grew up in Gembrook with a younger brother, her mum and dad, looking after a hobby farm, which is a much different life to the one she leads now. She used to ride horses and played netball, which was her passions when she was younger. She didn’t stray too far from her netball passion and started umpiring at 12 years old and continues to do so today.

Not only does Anita umpire netball but she also created an association for younger umpires, wanting to climb the ranks and develop their craft and be mentored by older, more experienced umpires. This association is known as PNUA (Peninsula Netball Umpire Association).

I’m sure those that are into their netball are all wondering what team she follows and that would be the Melbourne Vixens Netball team, with her favourite players being Kate Moloney and Caitlin Thwaites. Her favourite player of all time, who is retired now, is Sharelle McMahon, who she has also had the pleasure of meeting.

Aside from being a qualified accountant, a fact she rarely acknowledges, her key skillset is systemisation. She initiates and drives and oversees the implementation and maintenance of systems in each area of our business. Trust me this is a work in progress, as system tweaks are always ongoing. She also supervises all the projects and assists in delegating tasks and making sure that projects are being implemented in a timely manner. We don’t know how she keeps up with it all.

She loves to go on a long walk with Adrian and their two dogs every day, along the beach or park or wherever it takes them.

Anita to us is the sounding board of the business and the one we go to for assistance of any kind and to facilitate a good conversation at lunchtime in the board room. Without Anita, I don’t think the business would run nearly as smoothly or as efficiently as it does today.